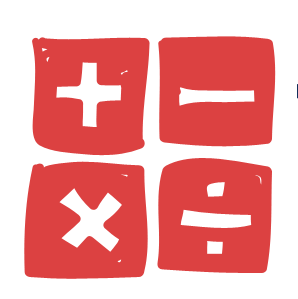 Sir please suggest me the best and simple way to solve the problem of question no.6 of class 10th ncert of constructions chapter of exercise 11.1, give me the best way to solve this problem Draw a triangle ABC with side BC = 7 cm, ∠ B = 45°, ∠ A = 105°. Then, construct a triangle whose sides are 4/3 times the corresponding sides of ∆ ABC. Join our whatsApp community. Get all experts solutions for maths problems. Become a Mathematics wizard and get above